After a long wait, Melamchi water has started coming to the taps of customers from different places in Kathmandu Valley. According to Kathmandu Upatyaka Khanepani Limited (KUKL), water has flowed in Devkota Road, Battisputali, Jaybageshwari, Chawhil, Kutubahal, Sifal, Kalapul, Airport Height and Dhanwantari Marg.
At present, the old water ponds will be filled with Melamchi water in the old pipelines and taps and the project is being tested in the new pipelines laid by the Project Implementation Directorate.

At present, 40 million liters of water is coming daily, said Milan Shakya, chief executive director of the company. In the first phase, water is being filled in tanks in Mahankalchaur, Anamnagar, Min Bhawan and Khumaltar and sent to the customer’s house. He said, “Water will be sent to all areas gradually.” Chief Executive Officer Shakya said that the water collected by opening the Mahankalchaur pond has been sent to households.
He informed that water would reach Chawhil, Kutubahal and Ananda Nagar areas from the pond. Up to 170 million liters of water is being brought to Kathmandu daily by increasing the water. The company plans to provide details on a daily basis as much as possible. He said, “As much as possible, if not daily, the customers will get water later in the day.” 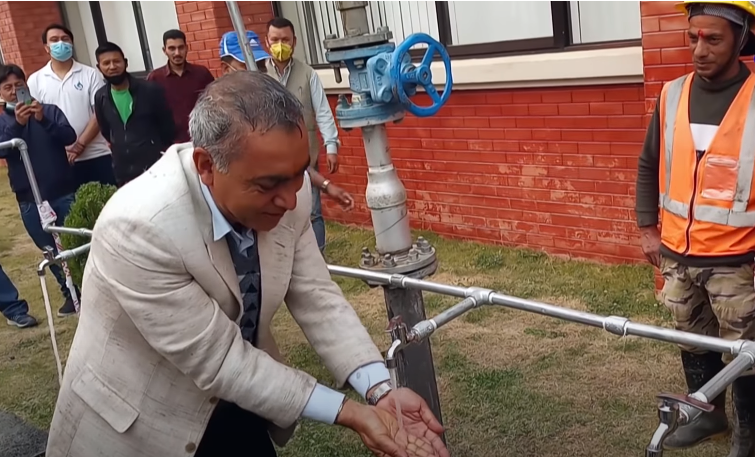 At present, the company plans to keep the drinking water tariff unchanged. He said that the aim was to provide water earlier and to increase the tariff only by making the customers happy. If there is no water in any house in the specified place, a team has been formed to find the problem immediately and solve it. He said, “After contacting the concerned branch, a solution will be found.” 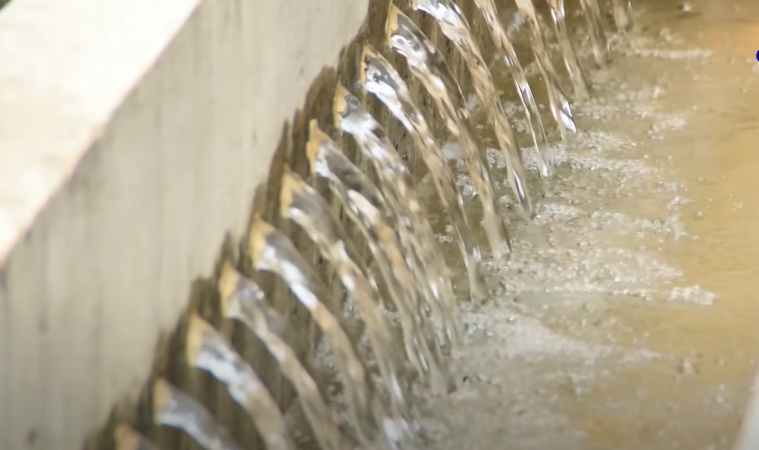 The project, which has not been completed for a long time, has been tested as soon as it is completed. Earlier, the tunnels and water treatment plants constructed under the Melamchi Drinking Water Project were tested. The project of national pride is expected to alleviate the long-standing shortage of drinking water in the Kathmandu Valley.
Earlier, various companies had worked on the project. The last time the Chinese company Sino Hydro completed the remaining work of the tunnel. The same company is building ‘Headwork’.

What did Balen say after the victory was confirmed?

Subani’s pole opened in the interview with the family, laughter did not stop at the parents’ love story.