The entry and construction engagement took place in Jhapa a few days ago. The marriage of Pravisha and Nirman is taking place at a party palace in Birtamod, Jhapa. The presence of people in the field of Nepali music in wedding ceremonies is less.

Pravisha is a popular singer of recent times. She has given voice to many songs in movies and modern. Pravisha has been in the role of George in the reality show ‘The Voice Kids’ which started a few days ago. Singer Pratap Das and producer of ‘The Voice Kids’ Sushil Nepal are present at the wedding. It is understood that both the family members and relatives were present at the wedding. 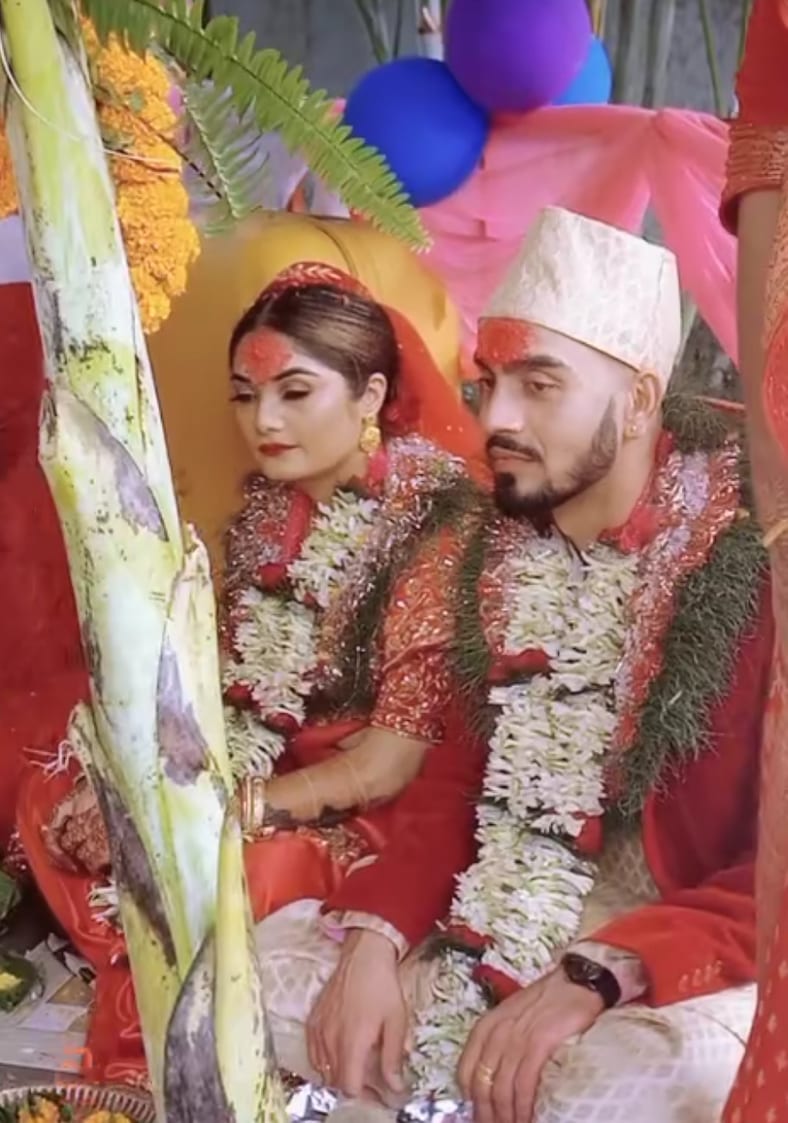 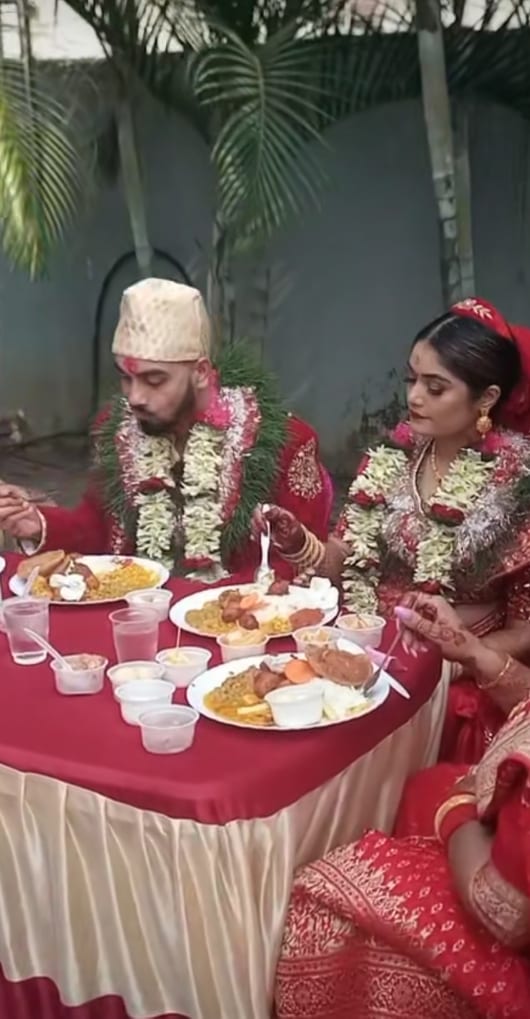 Prakash Saput rides a car worth Rs 50 million, a mobile worth Rs 200,000 and a lifestyle

Santosh Poudel, who made everyone laugh on the tiktok