A photo taken by actress Varsha Shivakoti, who is currently in the US, is going viral on social media. Varsha Sivakoti is a promising actress in the Nepali film industry. Varsha, who made her film debut in ‘Nai Nabhannu L2’, soon acted in her second film ‘Pashupati Prasad’.

‘Pashupati Prasad’ is his successful film. Born in Biratnagar, Varsha has studied up to BBA. Recently, his film ‘Bir Bikram 2’ did not win the hearts of the audience.

Although her film was not a success, she is always in the news. After Shalin was spotted with a green bikini on a beach in Florida, USA, the actress got a lot of comments along with likes on social media. 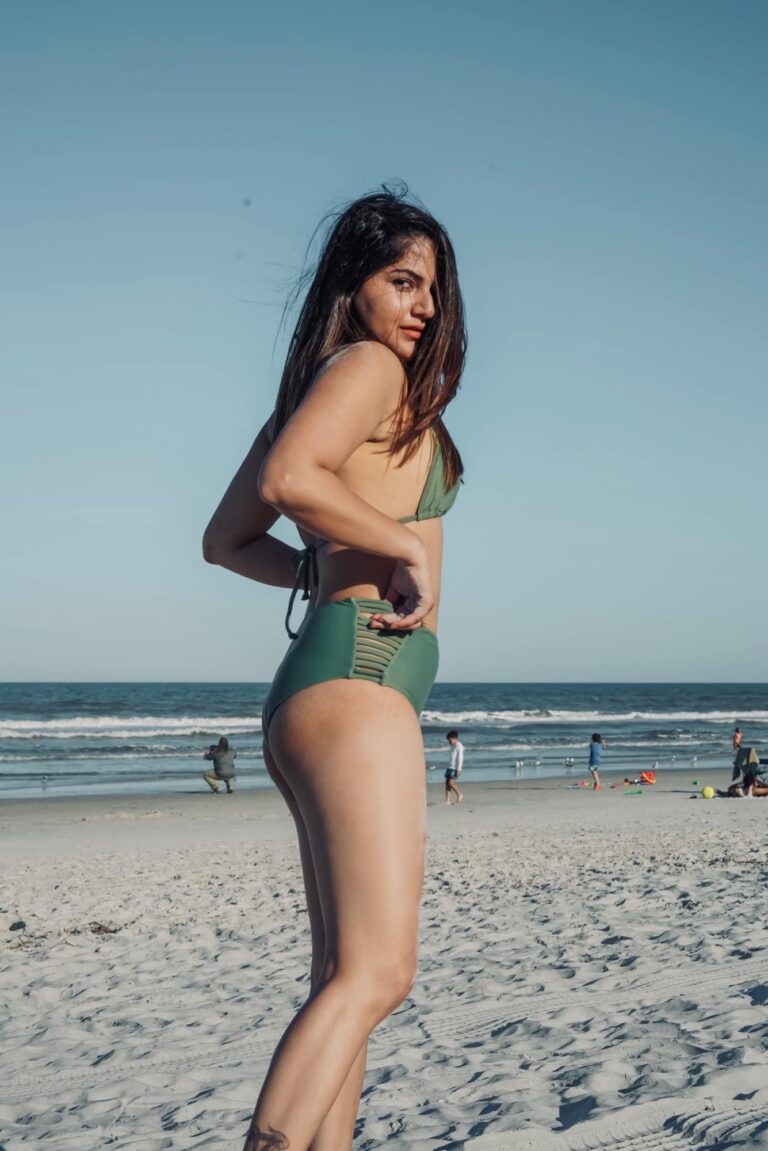 On Saturday, she shared a photo of herself posing on the beach wearing ‘Two Peace’ on her Facebook page. For the first time in such an incarnation, his fans have rained criticism against the rain. Even the worst reactions are coming. 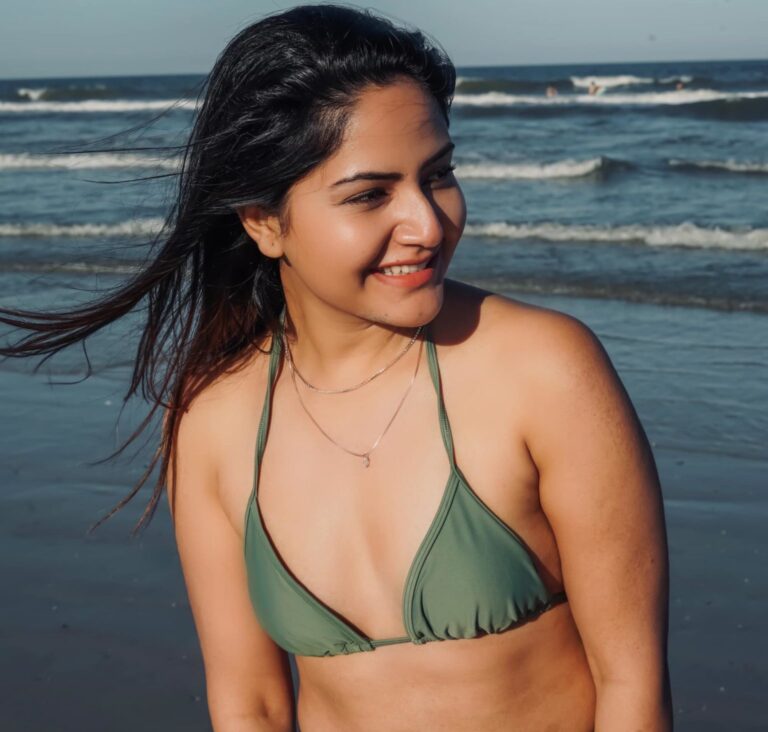 Overnight Viral Twin Sisters Get Married In The Same Home